FTX Failing Due to Funding Alameda Research with Crypto-Customer Funds – Who knew What and When? 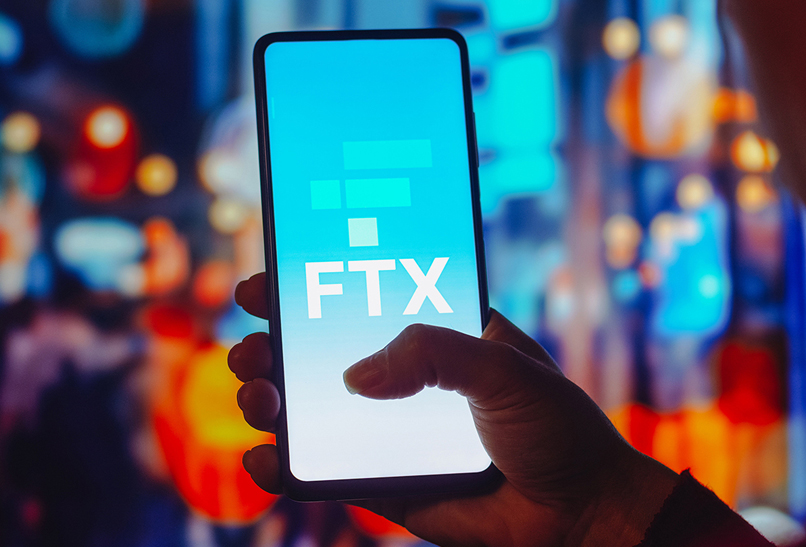 Stoltmann Law Offices, P.C. is a Chicago-Based investor-protection law firm that is currently investigating claims involving FTX, and law firms and advisors involved in raising billions of dollars in private equity from investors. According to The Wall Street Journal, FTX tapped $8 billion from customer accounts to fund “risky bets”.  According to published reports, the money went over to Alameda Research, a firm known to engage in highly speculative crypto-trading with borrowed assets.  Sam Bank-Fried, who is the majority owner of both FTX and Hong Kong-based Alameda Research, said it was a “mistake” to use FTX customer assets to fund high risk trading at Alameda. That is putting it modestly.

According to documents filed with the United States Securities and Exchange Commission, FTX Trading, Ltd., the US-side FTX entity that raised capital for FTX, has filed numerous Form-D’s reflecting over a billion dollars has been raised from investors in the eighteen months for FTX. These private offerings were sold out, according to the filings, to roughly 200 investors, most of whom are likely private equity funds and institutional investors.  According to other published documents, Fenwick West, a prominent Silicon Valley law firm, advised FTX on the Series B offering, which pegged the company’s valuation at $18 billion, and raised $900 million for FTX.  Fenwick West was also counsel to FTX on its Series B-1 offering, where it raised $420 million from investors, and the most recent, Series C offering which raised another $400 million for the now-scandal-ridden and likely soon to be bankrupt FTX, in January 2022.

What is interesting about Fenwick West’s involvement in raising all this money from investors for FTX, is that although a google search identifies the announcements of Fenwick West’s involvement in these offerings, the articles appear to have been removed from the firm’s website.  In their “Our Insights” blog, Fenwick West proudly promotes their deals  assisting capital raises. But their involvement with FTX, it would seem, appears to have been scrubbed from their website and blog.  This is far from an admission of responsibility for anything and likely just means they don’t want it “out there” that Fenwick was instrumental in raising well over a billion dollars for FTX in just the last eighteen months from investors.

If you were an investor in any private offering for FTX, please call Stoltmann Law Offices at 312-332-4200 for a free consultation with a securities and investment fraud attorney.  The story for FTX will likely not end well and investors in the company will have little recourse against the firm directly. As such, investors need to look to potentially responsible third-parties and should evaluate those claims carefully.  A key question to be asked of anyone involved in raising capital for FTX from investors is when did FTX begin using its client accounts as a slush fund for Alameda Research? When did this conflict of interest with Alameda surface and what protections were demanded of investors in FTX to protect against that gross conflict of interest? We’d be very interested in hearing from any investors in the Series B, Series B-1, or Series C equity offerings to more fully understand these investments and any disclosures made in connection with them.