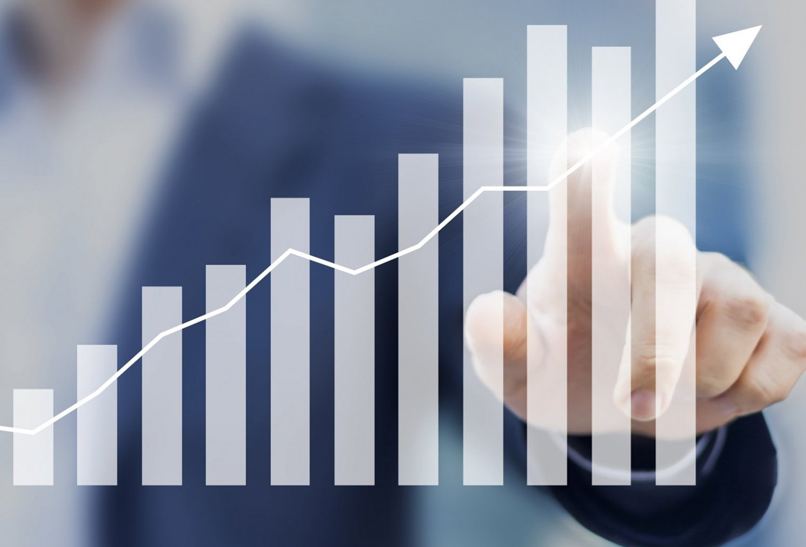 Stoltmann Law Offices is investigating cases where financial advisors have loaded up client portfolios in a small number of risky investments. While it may seem like a good idea at times, over-concentrating a portfolio in a few assets is a bad idea and is contrary to fundamental asset allocation and diversification principles. It increases the chances of losing money when the market turns against those investments. To the contrary, a well-diversified portfolio spread across several asset classes like stocks, bonds, exchange-traded funds, and cash-alternatives like Certificates of Deposit and Money Market accounts, helps to minimize the volatility of an investment portfolio.

From December 2013 through December 2016, brokerage firm Janney Montgomery Scott “failed to reasonably supervise two registered representatives who recommended that their customers invest an unsuitably high percentage of their assets in energy-sector securities,” according to a settlement with FINRA, the federal securities regulator.

FINRA rules require a member firm maintain a system to supervise advisor activities and also include “the responsibility to reasonably investigate red flags that misconduct may be occurring and to act upon the results of such investigation.” Janney Montgomery Scott apparently missed the fact that two of its financial advisors “recommended that 11 customers unsuitably concentrate their accounts in certain energy-sector securities, including master limited partnerships focused on the exploration or development of natural resources. Both representatives recommended that customers purchase additional energy-sector securities even after their accounts already were concentrated in that sector. Because these investments focused on the energy sector, their value was sensitive to shifts in oil and gas prices and subjected investors with concentrated positions to a high risk of loss if oil and gas prices declined,” FINRA stated.

The Janney Montgomery Scott clients were older investors who didn’t want to take much risk. For example, FINRA adds, “Customer A was a senior investor who, when she opened her account at Janney, had a liquid net worth of less than $100,000 and a moderate risk tolerance. In the period in question, the Janney representative servicing her account recommended 19 purchases of securities in the energy sector at times when Customer A’s account was already concentrated in that sector. Despite receiving numerous alerts that Customer A’s account was concentrated in energy-sector securities, Janney did not determine whether the recommended trades were consistent with her investment profile. The recommended purchases caused Customer A to suffer more than $100,000 in realized losses, after accounting for the income she earned from the investments.”

Although FINRA requires that brokerage firms monitor investment recommendations and issue alerts on suspicious trading activities, which include concentration issues, Janney apparently ignored its own internal warnings in this case. Brokerage firms typically have compliance software which automatically triggers an alert when an account has a concentration in either one security or one sector above a certain threshold.  For many firms, this alert is triggered at 10% for one security and 20% for one sector.  Once this alert is triggered, it must be addressed by supervision. Either the account must be corrected to come into compliance with concentration limits, or an “exception” to the limits must be entered, which would be based on an acknowledgment by the client after a discussion with the supervisor and the financial advisor.  These conversations must include the very clear risk being taken as a result of the concentration, that the client actually understand the risk, and that the overconcentration is actually suitable for the investor. According to FINRA, that did not happen here.

“During this period,” FINRA stated, “Janney used automated alerts to identify trading activity that warranted further review by the firm…Although trades recommended in the 11 customers’ accounts generated many such alerts, Janney failed to take reasonable steps to understand the potential risks and rewards associated with these recommendations.”

If you invested with a financial advisor and lost money as a result, you may have a claim to pursue through FINRA Arbitration. Please contact Stoltmann Law Offices, P.C. at 312-332-4200 for a free, no obligation consultation with a securities attorney. Stoltmann Law Offices is a contingency fee law firm which means we do not get paid until you do!