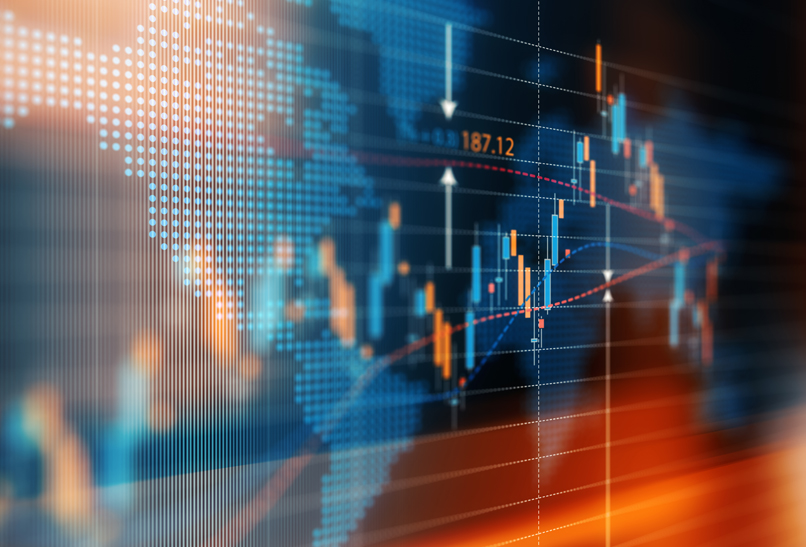 The Public Investors Arbitration Bar Association announced Monday that attorney Andrew Stoltmann was named president of the group of lawyers who represent investors.

Among Stoltmann’s priorities during his one-year term are setting up an unpaid arbitration award pool for investors and making sure a “watered-down” fiduciary standard isn’t issued by the Securities and Exchange Commission, the founder of Chicago-based Stoltmann Law Offices P.C., said in the PIABA statement announcing his new presidency.

The Labor Department’s fiduciary duty rule “is in peril of being weakened or gutted and this is an unacceptable outcome given the retirement crisis facing millions of investors,” Stoltmann said. “Protecting the current rule is of utmost importance.”

“I’m proud to lead the organization and continue the important work protecting and advocating for U.S. investors,” said Stoltmann, who has also served as a PIABA board member and as executive vice president, in a statement.

Stoltmann added that he looks forward to continuing PIABA’s “work to improve the arbitration process to ensure that many of the outstanding issues and concerns at FINRA are rectified.”

He noted a 2016 PIABA study finding that 25% of the awards to investors issued in 2013 went unpaid. “FINRA has not made substantive progress implementing any of the possible solutions PIABA outlined and millions of dollars go unpaid to investors every year,” he said.

Stoltmann’s comments come as FINRA is seeking comments on two arbitration-related proposals: one to expand the options available to investors when filing a claim in arbitration against an inactive firm or associated person, and another related to compensated non-attorney representatives providing public investors an alternative to representation by attorneys in disputes between investors and broker-dealers.

Richard Berry, executive vice president of FINRA’s Office of Dispute Resolution, said that one of the proposed amendments that FINRA wants comment on “is intended to help further address the issue of unpaid customer arbitration awards by expanding the options available to customers.”

Stoltmann is the author of “Waging War on Wall Street,” published on Oct. 1.

Another item on Stoltmann’s list will be expanding the pool of FINRA arbitrators.

“Right now, FINRA restrictively only allows people with five years of relevant work experience and two years of college attendance to become FINRA arbitrators,” Stoltmann said. “This requirement prevents millions of qualified people from being arbitrators, thereby making it more difficult for investors to have a true ‘jury of their peers’ deciding their case.”

For the first time, FINRA on Sept. 19 published data on the diversity of its arbitrator pool on its website. The move comes after complaints that FINRA panels were skewed toward older men and that transparency on arbitrators’ backgrounds was lacking.