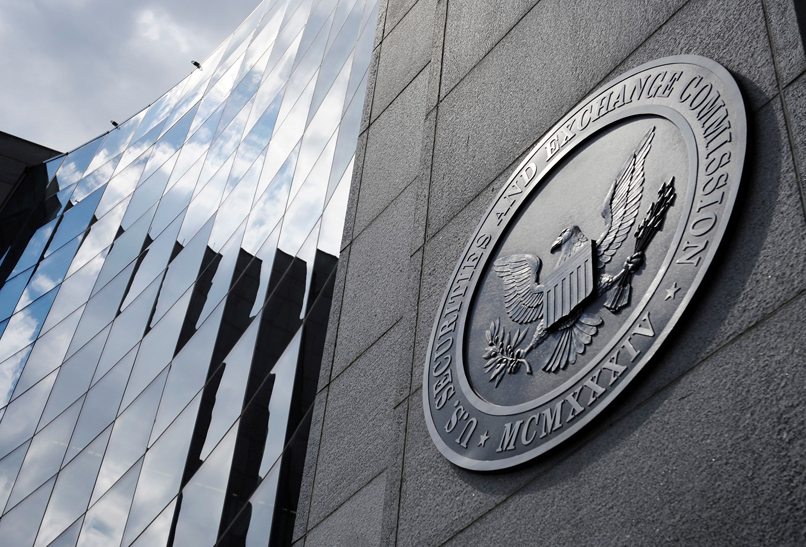 Stoltmann Law Offices represents investors in cases where brokers overcharge their clients and their employers fail to supervise them. FINRA, the federal securities industry regulator, fined Raymond James Financial Services (RJFS) $1.1 million, alleging “From at least January 2012 through April 2018, RJFS failed to reasonably supervise two registered representatives who engaged in a scheme to overcharge commissions to seven institutional customers, which they serviced as part of a team.”

The two Raymond James representatives, a father-and-son team, worked in a Raymond James branch office in Mercer Island, Washington, FINRA stated. “The customers at issue were foreign institutions, whose buy and sell orders involved large blocks of equities. The representatives agreed to a per share commission rate with their customers. From at least January 2012 through April 2018, the two representatives overcharged these institutional customers by calling the trading desk after placing the orders and instructing the trading desk to increase the commissions being charged prior to execution and/or while the orders were being worked by the desk.”

To conceal their misconduct from their clients, FINRA said, the brokers “created their own trade confirmations, which they then emailed to customers. These confirmations contained misleading information, including understating commissions. In total, the representatives overcharged these customers approximately $2.4 million. The scheme ended in or about April 2018 when Raymond James flagged and reviewed an unusually large order for one of the customers.” 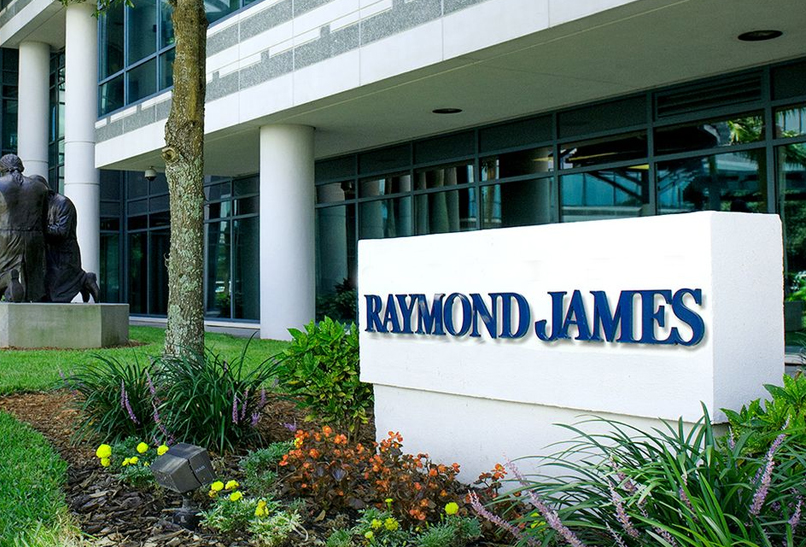 Moreover, “between January 2012 and February 2020, a principal of Raymond James did not approve changes made to the name or designation of an account on over 7,500 orders. These unapproved changes resulted in customer losses for one customer in the approximate amount of $100,000. Between 2013 and 2016, a former registered representative at Raymond James changed the account designation on certain orders from (or to) the customer to (or from) his own account without principal review.  In February 2020, RJFS designated registered principals on the trade desks to review and authorize changes to account name and designation on orders.”

“Raymond James’ s email surveillance system electronically flagged for manual review (for varying reasons) hundreds of emails sent to customers by the two representatives, which emails contained the misleading trade confirmations as attachments,” FINRA noted. “The firm’s communications surveillance team reviewed these flagged emails but failed to examine the attached confirmations. Had the team done so, it would have discovered that the representatives were misrepresenting commissions charged on trades, as well as misstating the share price.” Raymond James consented to a censure and fine from FINRA.

Brokerage firms and investment advisors are legally required by FINRA to monitor what their brokers are selling – their investments must be vetted and authorized by the firms – and have an obligation to investors to fully reveal risk and return information about the investments sold. Broker-dealers and advisors are also required to fully vet all of the investments they are selling to determine if they are suitable for your age and risk tolerance. That’s the essence of the SEC’s Best Interest Rule.

Investors can file FINRA arbitration complaints if these rules are broken. You can often avoid rogue broker-advisors by checking their backgrounds through BrokerCheck.

If you invested with a financial advisor at Raymond James and lost money as a result, you may have a claim to pursue through FINRA Arbitration. Please contact Stoltmann Law Offices, P.C. at 312-332-4200 for a free, no obligation consultation with a securities attorney. Stoltmann Law Offices is a contingency fee law firm which means we do not get paid until you do!