Stoltmann Law Offices previously posted about Scott Wayne Reed, former broker at Wells Fargo Advisors, selling away to his customers, including customers of Wells Fargo. On December 15, 2020, the Arizona Corporation Commission filed a “Notice of Opportunity for Hearing Regarding Proposed Order to Cease and Desist, Order for Restitution, Order for Administrative Penalties, Order for Revocation and Order for Other Affirmative Action” against Reed, his wife, Sarah Reed, Pebblekick, Inc. and Don K. Shiroishi, the Chief Executive Officer and President of Pebblekick.

According to the ACC’s notice, Mr. Reed sold at least $3.5 million of investments in short-term, high-interest notes issued by Pebblekick. Mr. Reed sold these notes as offering an annualized rate of return of sixty-percent (60%). In turn, Pebblekick paid at least $191,340 to Reed. He sold these notes to clients as “100% safe” investments and represented that he also invested in Pebblekick. He went as far as personally guaranteeing $100,000 of the $200,000 investment made by one investor.Reed also sold other outside investment to customers, which he alleged were connected to Pebblekick, including but not limited to Precision Surgical, Mako Studio, and Ascensive Creator.

Reed was a registered representative of Wells Fargo Advisors at the time that he sold this investment, but did not disclose that he was selling notes in Pebblekick or that he received nearly $200,000 in commissions and fees for selling Pebblekick. According to the ACC, “when Reed’s firm reported him for potentially selling away and the Securities Division requested Reed to provide information and documents concerning the allegation, Reed impeded the Division’s investigation by providing responses that were false, incomplete, and misleading.”

The ACC also noted that Reed lied on his Form U-4 several times by failing to disclose that the IRS filed four tax liens against him for failing to pay income taxes for years 2008, 2009, 2014, and 2015. The tax liens totaled $195,111. This was just the tip of the iceberg when it comes to Reed’s financial problems. According to the ACC’s complaint, in April 2020, Reed had over $1.4 million in debt. This included twenty-two credit accounts, including over $62,454 in credit card debt, four auto loans or leases, and several other loans. He had two mortgage balances totaling over $1.1 million.

Wells Fargo permitted Reed to resign when they discovered that he was selling away on April 7, 2020. He then registered with First Financial Equity Corporation from April 2020 through December 2020. His registration with FINRA has not been active since the Arizona filed its cease and desist notice. At the time that he sold investments in Pebblekick, Mr. Reed was also a dually-registered investment advisor with Gentry Wealth Management and Ashton Thomas Private Wealth LLC. While selling away in Pebblekick, Reed also sold investments in speculative private placements like Staffing 360, Kadmon, and Aequitas, losing investors between 70% and 100% of their investments.

Stoltmann Law Offices has represented customers of Scott Wayne Reed in cases against him and his previous brokerage firms. If you suffered investment losses in any investments or promissory notes sold to you by Reed, the brokerage firms and registered investment advisors that he worked for, including but not limited Wells Fargo, Coastal Equities, First Financial, Gentry, and Ashton Thomas, could be liable for failing to supervise their agent. Call Stoltmann Law Offices for a free consultation. We work on a contingency fee basis so we don’t make any money unless you do! 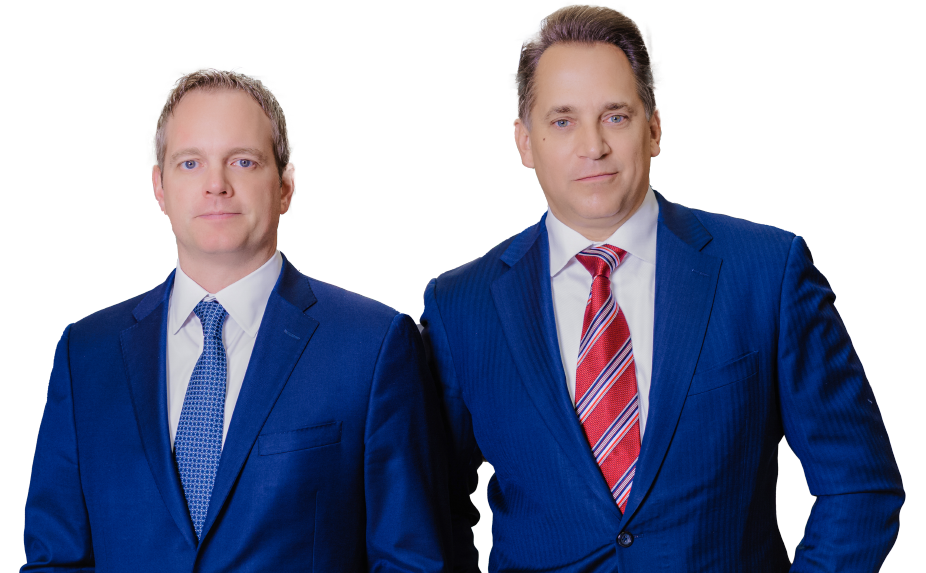